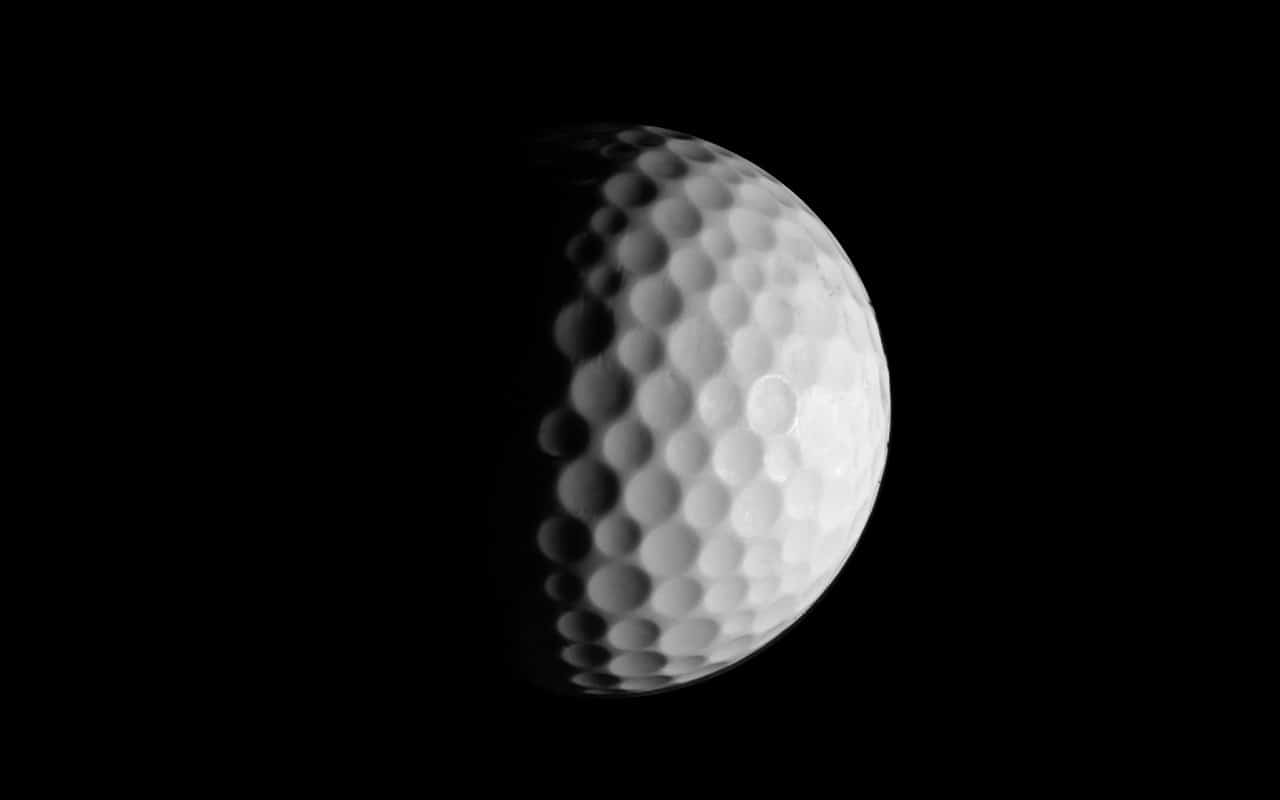 Alan Shepard was a true pioneer of space exploration, becoming the first man to play golf on the moon in 1971. While some have questioned whether Shepard actually hit a golf ball on the moon (and believers question how many golf balls are on the moon?), analysis of the footage taken of him on the lunar surface clearly shows the golf ball leaving his club and moving in the expected trajectory. Because of his unprecedented achievement, Shepard’s golf club was placed in the Smithsonian, where it still resides today.

How many golf balls are on the moon? There are two golf balls on the moon, placed there by Alan Shepard, a NASA astronaut in the Apollo 14 mission in 1971.

Not necessarily the types of things you think about when thinking of the moon, but several astronauts have left little Earth souvenirs on the moon. Read on to learn about the story of the golfer-astronaut who left his mark on the moon.

Astronauts are known for having left behind tokens on the moon as a record of their visit.

Some have left items indicating their country of origin by leaving flags; others pay homage to their loved ones by leaving copies of family photos.

For Alan Shepard on the Apollo 14 mission of 1971, he brought along one of his hobbies: golf.

Golfing On The Moon

Alan Shepard is the first person, and only person, to play golf on the moon.

On the Apollo 14 mission, Shepard brought along with him two golf balls and a 6-iron club head. During his time on the moon, Shepard affixed a modified 6-iron club head to a collection device that was intended for collecting samples of lunar dust.

With his Frankenstined golf club, Shepard took a few swings on the moon and became the first person to play golf on the moon. It seems golfing on the moon does require a bit of an adjustment period, as his first swing was not in the best form.

Shepard later estimated that his second swing took the ball around 200 yards, thanks to the gravity of the moon being 1/6th that of the Earth.

However, in February 2021, Andy Saunders, an image specialist, was able to measure the true distance that the golf ball flew on Shepard’s second shot from satellite images. It seems Shepard had a rather exaggerated estimation, as Saunders calculated the distance to be 40 yards, rather than Shepard’s previously stated 200 yards.

How He Did It

Legend has it that this gambit of Shepard’s was not one that was NASA approved. Because of that fact Alan Shepard had to sneak the balls and the 6-iron club head into the space shuttle. The two golf balls were not too difficult to smuggle aboard, as he was able to put them in a sock.

The club head was a different story.

Since NASA did not approve of bringing the golf ball and a club on the Apollo 14 mission, Shepard had to modify the 6-iron club head. Bringing golf balls unnoticed, due to their small size, is not too difficult a task; bringing an whole golf club, that is an entirely different story.

In his modifications, Shepard had to adjust the head so that it could fit and attach to the collection tool. Once he correctly made those modifications, he put the newly adjusted clubhead into his suit.

Some do claim that this is just a legend and that Shepard did have permission from the director Bob Gilruth. If this were the case, he would not have had to smuggle the items, but the adjustments to the clubhead and the forethought were still there!

Another legend surrounding the golf balls on the moon is how many there actually are. Some claim that while Alan Shepard only shot two balls, that he actually had buried a third ball under the moon’s surface.

Where Are They Now?

Clearly the golf balls are still on the moon, but the clubhead is now living its life as a celebrity on Earth.

Having been donated by Shepard, the moon golf club is on display in the USGA Golf Museum in Far Hills, New Jersey.

In addition, the Smithsonian’s Air and Space Museum in Washington, D.C. hosts a replica of the club in memory of this one of a kind aeronautical sports equipment.