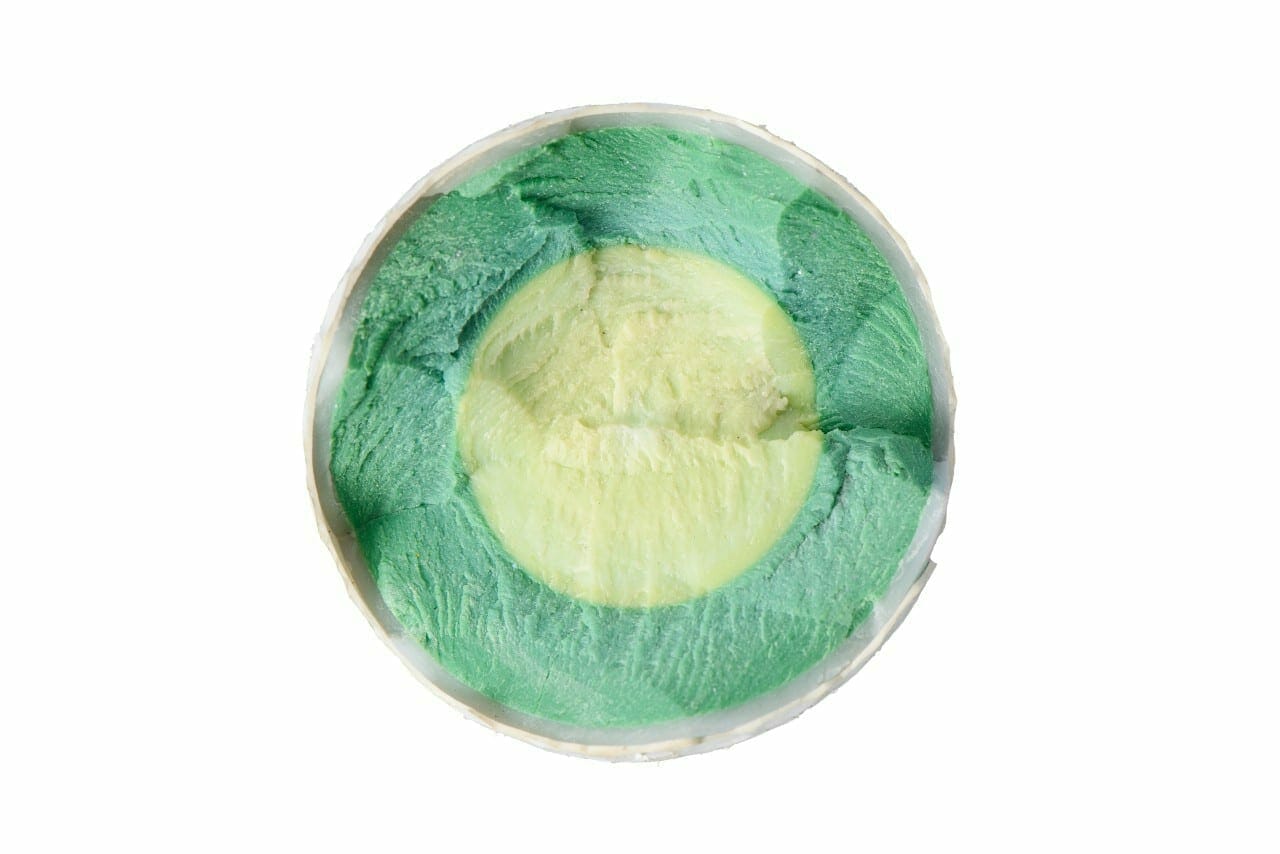 Ever wonder how golf balls are made? Some golf balls are engineered to arc high into the air for superb distance when hit from the tee. Others are made for windy conditions. There are even balls made to float when they are hit into a water hazard.

The best golf balls are manufactured with highly precision equipment with intense quality controls. There are three types of modern balls that meet official golf ball specifications of the USGA and R&A of St. Andrews.

This ball is formed by a molded core made of rubber or synthetics with a hard covering. The substance is rolled and cut into pieces. These are molded and heated making the round, inner core. Then it’s placed in an injection mold where one of several kinds of plastics form a dimpled surface around the core. Then the ball is painted—usually white—and stamped with a logo, given a clear glossy coating, and dried.

Two-piece balls are popular with beginners and for their low price.

These balls start with a rubber core. A rubberized layer is added around the core, then the cover is added. These too are finished with paint, logo, clear coating, and dried.

The extra layer of the four-piece can go one of two ways. Either a second layer is added after the first layer, or two covers are added. This layer under the dimpled cover acts as a cushion for the ball’s cover.

There are many online video tours on the making of golf balls. Most of them are long commercials. Zzzzz. This video tour is basic and short:

The Long History of Golf Balls

The first golf balls are presumed to be made of wood. Ancient wooden balls have been found near old links, but nobody is certain they were used for golf.

The first golf ball made just for golf was called a feathery. Want to take a guess? Yes, they were made with feathers. A small piece of cow or sheep leather was shaped into a ball, stuffed with goose down and sewn together. Golf historians say a hat full of feathers was stuffed into the small balls.

The feathery was hand-crafted while wet. As it dried, the leather shrunk but the feathers expanded. The result was a hardened, compacted ball that was mostly, but not quite, round. Its production was labor-intensive. It was expensive and didn’t hold up for more than a few games.

In 1843 a latex sap from the Gutta Percha tree of Malaysia was introduced to the West. It was used for a variety of products. Five years later Robert Adams crafted the sap into golf balls. This new golf ball, nicknamed the Gutty, was more affordable and durable. It revolutionized golf because it made the sport affordable for more people.

The Gutty was met with resistance. It didn’t travel as far as the Feathery, but it was cheaper. And even though the cover was easily dented it was more durable. The Gutty required maintenance as well: after a game, golfers heated the ball in boiling water then used a hand-mold to squeeze it back into shape.

Fifty years later Coburn Haskell of Ohio had an idea for a new kind of golf ball. With his golf partner, Bertram Work, an employee of B.F. Goodrich, they created a new golf ball. Using a rubber core, they wrapped rubber threads around it, retaining a hardened Gutta Percha cover. Rubber threads were phased out in the 1960s.

Those little dips in the golf ball are called dimples. It’s a very recognizable ball.

The Gutties were originally smooth. Because of their relatively soft surface they were easily nicked and dented. Golfers soon learned that balls with a rough surface travel further when hit. Golf ball manufacturers quickly met demand with grooves or bumps. As golfers and golf ball companies experimented, dimples were adopted because they were the most aerodynamic.

The more the dimples, the faster and further the ball goes—two to three times further than a smooth surface. Of course, you can only put so many dimples on a ball before it starts looking smooth again. Most balls contain between 300 and 500 dimples.

Golf ball engineers ask professional golfers, who really know their golf balls, to tell what they would like to see in a ball. Then, back in their labs they try out new formulas of rubber and plastics. They then test the new balls they make. When they are happy, the new ball is mass produced and sold in golf shops and sporting goods stores all over the world.

Golf balls are engineered for a variety of needs. As golfers get better at their game they demand more from their balls: for distance, in windy conditions, and more. Each year, many trusted companies meet the incredible annual demand for more golf balls.

It’s hard to believe that golfers once used balls made of feathers. Who knows what golf ball engineers will discover and mass produce in the future?